daily devotionals during a season of self-denial

Walter Brueggemann is a fascinating character among contemporary American theologians. He is ordained clergy in the United Church of Christ, one of the most liberal denominations in the entire landscape of American Christianity. He is principally an Old Testament scholar who taught at the seminary level for more than four decades in both . . .

still looking for God in all the wrong places

Since the horrific events of last Wednesday played out, I have wrestled with how to make sense of them and what to write about them. Instead of writing in the heat of the moment, which would've been anything but thoughtful, I wanted to heed the biblical command to 'be swift to hear [and] slow to speak' (James 1.19). Though I am . . .

looking for God in all the wrong places 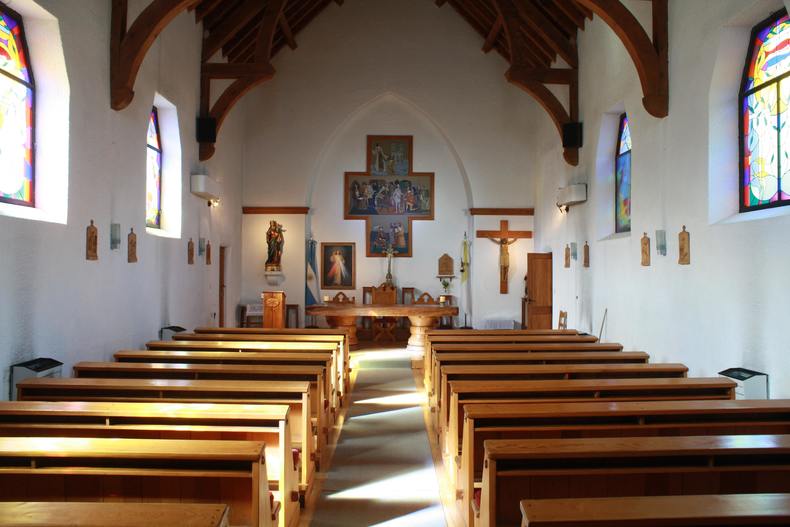 Our church follows the Narrative Lectionary, and yesterday's Gospel reading was Luke's record of Mary and Joseph losing track of Jesus after the Feast of the Passover. In this account, Jesus famously asks Mary, "Why did you seek Me? Did you not know that I must be about My Father's business?" (Luke 2.49 NKJV). . . .

"Is Christmas a Pagan Rip-off?" (link)

the truth about December 25th

By Kevin DeYoung at The Gospel Coalition:

We’ve heard it so many times that it’s practically part of the Christmas story itself.

The Romans celebrated their seven-day winter festival, Saturnalia, starting on December 17. It was a thoroughly pagan affair full of debauchery and the worship of the god Saturn. To mark the . . .

why I don't stand when veterans are recognized

some thoughts on vocation 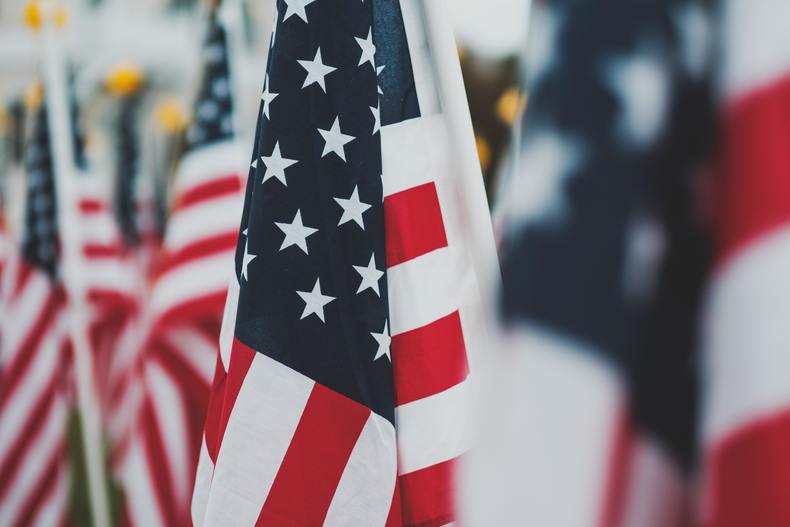 This post will make some of you upset. It's okay. Despite how most of our society handles itself online, we're able to disagree about things.

Last week, my family and I were at two separate events where veterans were asked to stand and be recognized. Neither of these events was associated with the military or any . . . 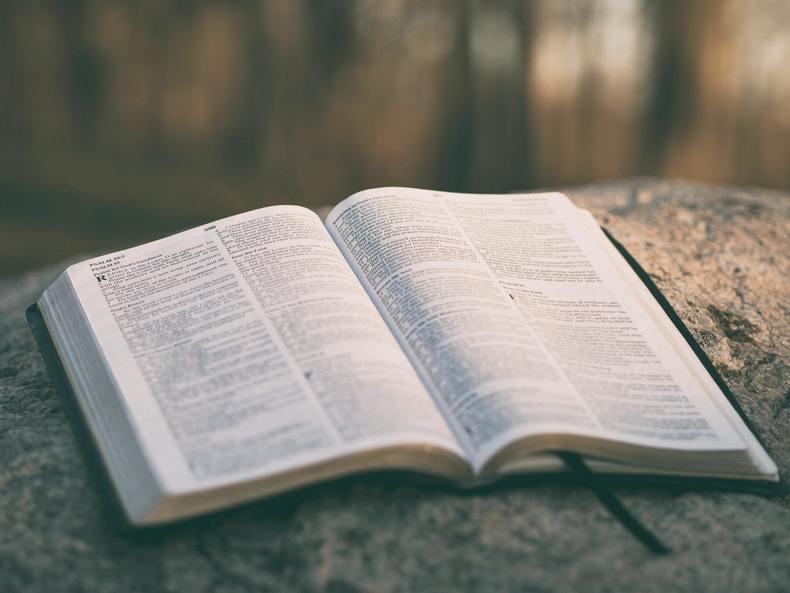 Since Dale Moody's 1953 article in the Journal of Biblical Literature, the consensus of modern New Testament scholars through the remainder of the 20th century was that the Greek word monogenes should not be translated and understood in the traditional way as 'only-begotten' (as the KJV, NKJV, NASB, and EHV translate it) . . .

happiness, fear, and faith in Christ

thoughts on pandemic from The Jagged Word 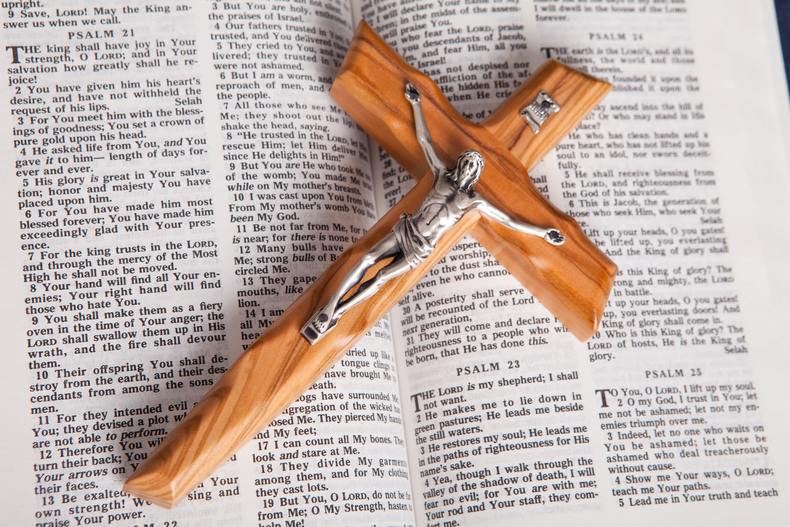 My apologies for linking to this late, it was posted while we were recently on family vacation and blissfully disconnected from the internet.

Not long ago, the folks at The Jagged Word posted a synopsis of one of their recent podcasts where they discussed the topics of happiness and fear in a COVID-ridden world. The quotes . . .