thoughts on the catechism and worship 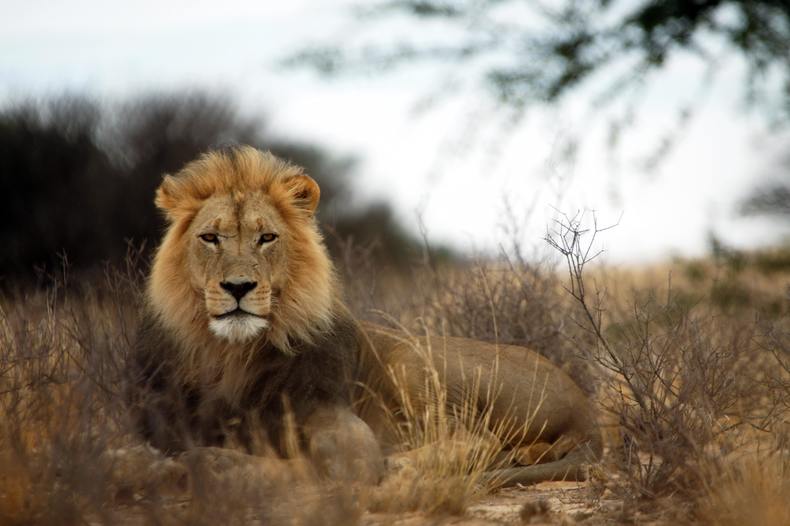 In his explanation of the commandments, Luther beings every one with these words, 'We should fear and love God and...'

It is perhaps well known that there are some Christians today who maintain that Luther made a mistake in this. They strike out the 'fear' and say that we should love God, nothing more.

But when the people of our superficial generation have read the Bible as thoroughly as Luther did, they will see that Luther right also in this.

He has seen clearly that love to God does not exclude fear, but that they mutually strengthen each other.

It is part and parcel of the risk connected with life as a whole.

The psalmist saw this more than two thousand years ago when he said, 'Blessed is the man unto whom the Lord imputeth not iniquity, and in whose spirit there is no guile' (Psalm 32.2).

This is the precipitous chasm which runs along the narrow way to the very end--to our dying breath. As long as a Christian is watchful and keeps his eye on this chasm, he will continue to live in 'fear and trembling,' as the apostle admonishes us to do.

-- Ole Hallesby, Under His Wings

“Who is Aslan?” asked Susan.

“Aslan a man!” said Mr. Beaver sternly. “Certainly not. I tell you he is the King of the wood and the son of the great Emperor-Beyond-the-Sea. Don’t you know who is the King of Beasts? Aslan is a lion—the Lion, the great Lion.”

“Ooh!” said Susan. “I’d thought he was a man. Is he—quite safe? I shall feel rather nervous about meeting a lion.”

“That you will, dearie, and no mistake,” said Mrs. Beaver, “if there’s anyone who can appear before Aslan without their knees knocking, they’re either braver than most or else just silly.”

“Safe?” said Mr. Beaver. “Don’t you hear what Mrs. Beaver tells you? Who said anything about safe? ’Course he isn’t safe. But he’s good. He’s the King, I tell you.”

One of the chief mistakes in our day is domesticating God, trading the awe (i.e. fear) we ought to have in the presence of the King of the Universe for an understanding of God as one of our friends or buddies who really doesn't care about anything at all because he's too busy gushing over us. That attitude is obvious in how we carry ourselves in worship, how we talk about worship, and in the words we use in our worship. Many contemporary worship songs speak of Jesus in the same terms we would use to admire or praise a lover. As another example, recently, when trying to artificially stir up emotion during divine service, of our musicians exclaimed, "C'mon, worship is a party!" Is it, though? Really? I don't think Scripture or Christian experience until a couple of decades ago paint that picture at all. In fact, quite the opposite.

God isn't safe. Grace is dangerous. Worship is more like playing with nitroglycerin than tiddlywinks.

But God is good. Grace is the most precious gift the world has ever known. And worship is an unbelievable encounter whereby we meet God face to face and receive that gift in a way that is unique among all the other hours of the week.

Photo by Ansie Potgieter on Unsplash