we're barking up the wrong tree 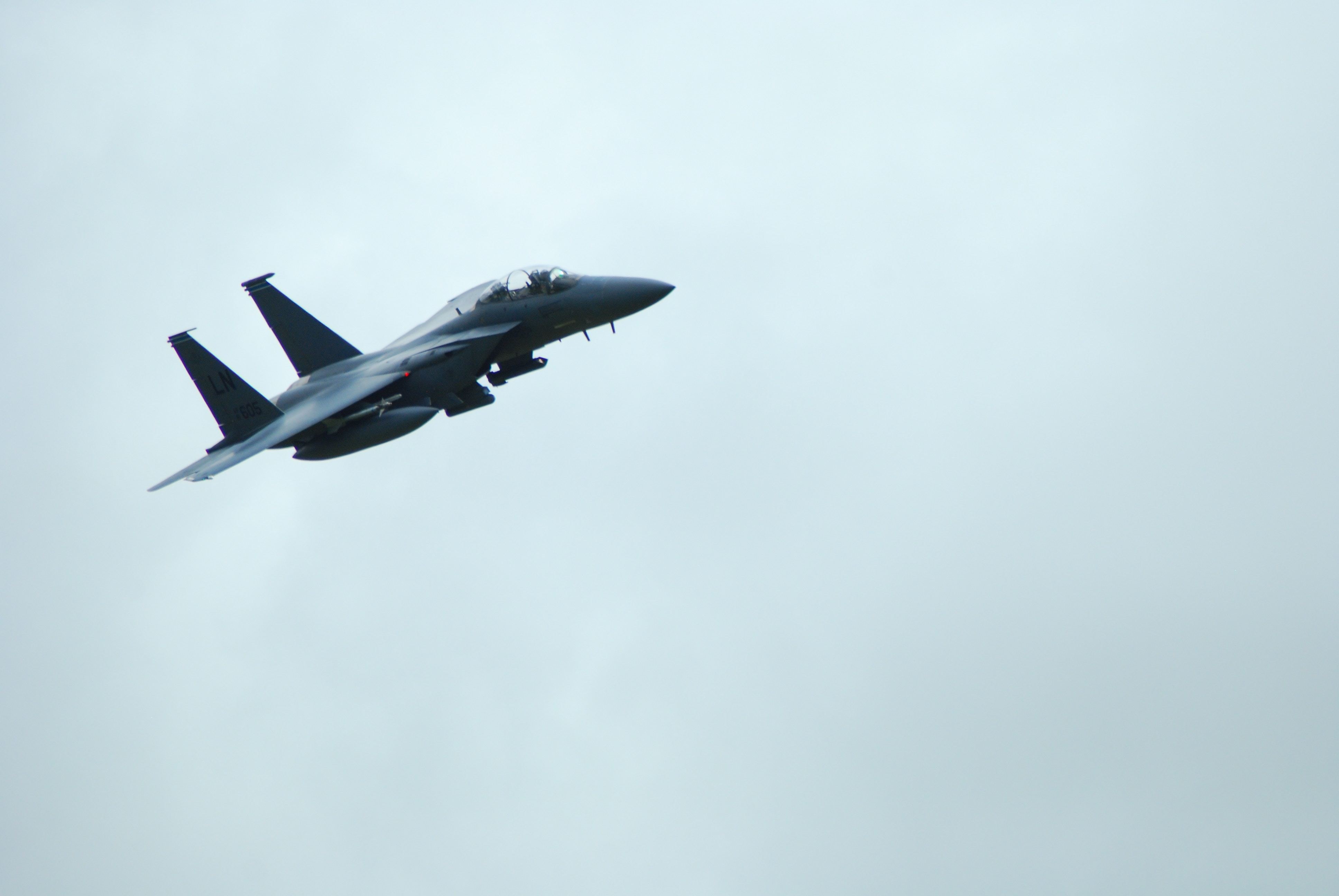 Today the President tweeted that "the United States Government will not accept or allow… Transgender individuals to serve in any capacity in the U.S. Military.” As expected, response from Evangelical Christians has been swift and overwhelmingly supportive. Our fixation with sexual sins continues to take the forefront of almost all social and political discussion with Evangelicals. Why? I'm not exactly sure, but it has been the case for decades.

My area of concern has nothing to do with the morality of transgenderism itself. (Quite honestly, I find the entire subject unfathomable from a scientific perspective alone, i.e. every single cell in an organism is hard-coded with sexual identify, but that has nothing to do with this post.) But assuming it is immoral, why are Evangelicals up in arms over this issue (along with homosexuals serving openly in the military) while not taking strong, outspoken stands against other sinful activity among military members that is clearly condemned in Scripture? What about adultery? Or bitterness? Or unrighteous anger? Or filthy talk? Or gluttons? Or fathers who provoke their children?

Perhaps you're inclined to take my remarks as tongue in cheek? You shouldn't be. Evangelicals spend little to no energy talking about these sins which are listed in the same sentence as the sexual sins we love to rail on and on against. Why so? Too close to home? Too easy to point the finger to others? A little humility and repentance would go a long, long way here to having some semblance of credibility on the larger socio-political stage.

Added to this, where on earth did we get the notion that our military as an entity was somehow (or should be uniquely) constrained by or held to biblical notions of morality not levied on our larger society? The military is not a Christian institution--the military belongs to Caesar. The military is not a righteous organization--its sole purpose is to bring death and destruction as an extension of politics.

Most importantly, instead of railing against government policy decisions that don't adhere to Christian morality and values, I call on Evangelicals to spend their efforts crying out against foreign policy decisions and uses of military force that are clearly immoral, unjust, and have resulted in the deaths of tens of thousands of non-combatants over the past fifteen years. Our wars are doing anything but protecting us from real threats. Our policy of regime change whereby governments are propped up or toppled based on how closely they align with "our interests" is draconian, at best. Where is the outcry against these sins, with a tremendous cost of money and life--needlessly thrown away for nothing?

Evangelicals, we are barking up the wrong tree.

Photo by Jeff Cooper on Unsplash