generations of ethical thought overthrown with a single tweet 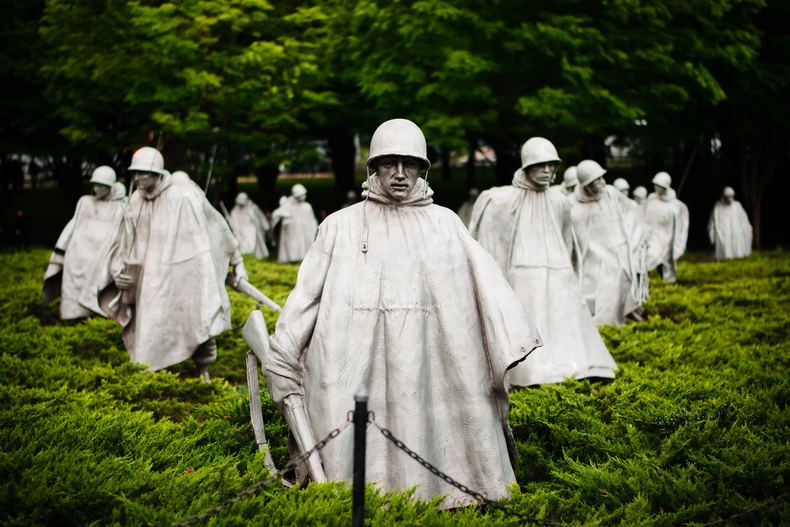 Traditionally, the United States has followed (or at least aimed to follow) the principles of the Just War tradition. We have used these guiding principles to bring focus and restraint to our warfighting through the years. Of course, there are specific instances of when we have failed to follow them--firebombing German cities, dropping nuclear bombs on Japan, the My Lai massacre, etc. In general, however, most would agree that we try to honor the principles laid out in the tradition.

All that changed on January 5, 2020, with a single tweet from President Trump:

These Media Posts will serve as notification to the United States Congress that should Iran strike any U.S. person or target, the United States will quickly & fully strike back, & perhaps in a disproportionate manner. Such legal notice is not required, but is given nevertheless!

Do you see the problem? Proportionality is one of the central tenets guiding how just wars are to be fought. Stated succinctly, proportionality means that "the damage [caused] must not be greater than the damage prevented or the offense being avenged." A nation would not be justified, for example, for unleashing a massive nuclear strike in retaliation for the killing of a few soldiers in a forward operating base, for example. Admittedly, this is an almost silly example, for any reasonable reader ought to respond with ready understanding. The tough part is putting the principle of proportionality into practice. Saying that we as a nation are going to toss the whole notion out of the window because we can is incredibly problematic.

Honestly, I would argue that there are no contemporary wars that truly follow and practice the principles of the Just War tradition. Modern states and their agendas make this very difficult to accomplish. By de facto pulling the tradition off the table, however, we're putting our troops and our nation at even greater risk of military action and political animosity. By flaunting these conventions we will make it more difficult to build an alliance with other nations. We will open up our own troops to more violence under the notion of 'anything goes.' We will lose moral authority in the world and potentially be seen (more than we already are) as the world's biggest bully who imposes her will wherever she desires.

Ignoring the principle of proportionality is immoral. I certainly hope that our President and those in power will reconsider this unfortunately tweet and actually practice what we have preached for so many years. If not, I fear the long-term results will be tragic.

Closer to home, those of us serving as military chaplains in traditions that support the Just War tradition are now in a tough spot. Will we blindly follow down this potentially immoral course? Will we raise our objections to our own leadership in hopes of bringing about change? If the situation devolves further, it will be interesting to see who puts theology, principle, and their ordinations vows above their paychecks and cushy retirements.

Photo by Brittany Colette on Unsplash