Romans 1 speaks to ALL of us 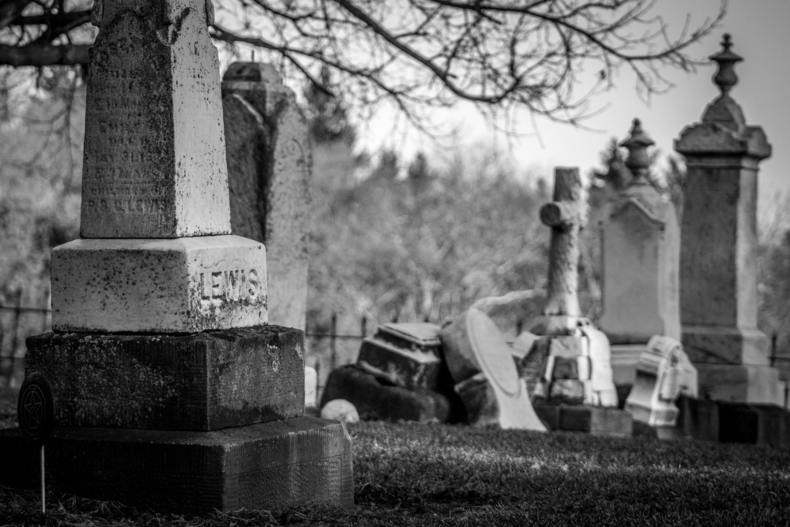 Evangelicals and political conservatives are quick to use Romans 1 as a proof-text against the sin of homosexuality. While this chapter speaks plainly that homosexuality is sinful and a result of mankind's willful disregard of God from natural revelation, it is much more than simply a proof text against this pet sin of Evangelicalism. In fact, if we will allow it, this chapter reveals many more sins resulting from same disregard of God--many sins that, quite honestly, hit a lot closer to home for most of us...and should drive us to Christ in repentance.

Here are the last few verses, where St. Paul describes a litany of sins, many of which we celebrate or at least tolerate:

"And because they did not think it worthwhile to acknowledge God, God delivered them over to a corrupt mind so that they do what is not right. They are filled with all unrighteousness, evil, greed, and wickedness. They are full of envy, murder, quarrels, deceit, and malice. They are gossips, slanderers, God-haters, arrogant, proud, boastful, inventors of evil, disobedient to parents, senseless, untrustworthy, unloving, and unmerciful." (Romans 1.28-31, CSB)

Let's slow down and let the Law do its job, pointing out our own sinfulness...

Greed and envy...do we need to talk about Black Friday here and our cultural dissatisfaction with all the incredible riches we already possess? Let's be real honest here, Christians, we are no more immune to the allure of shiny toys at discounted prices than anyone else. How many of us piously counted our blessings on Thanksgiving day only to go out and join the materialistic lust of our society on Friday?

Gossips...if anybody is great at gossip, it's Christians. From thinly-veiled 'prayer requests' to plain old talking behind other peoples' backs, sadly, we've got this nailed. Enough said.

Arrogant, proud, boastful...as we are often infected by the materialism of our culture, so we all too often fall prey to the vanity of our culture and join in on the self-centeredness and rudeness which defines American culture more and more each day (Democratic debate last night, anyone?). We're stereotyped as arrogant around the world because, well, by and large we are pretty darn smug and pretentious. Unfortunately, some of the most arrogant people I've ever met were pastors. Go figure. Not terribly Christlike, huh?

Unloving...perhaps this is a result of too many John Wayne movies and an unhealthy dose of American "can-do" attitude, but we tend to be pretty heartless towards those less fortunate than we are. Even Christians characterize the homeless, unemployed, or poor as "lazy" regardless of the past that brought them to their current circumstances. Sure, I've met unemployed people who simply didn't care to work and just drift along through life, but that has been the minority in my experience. Far more are where they are due to poor choices, mental illness, etc., things Christians, of all people, ought to be sympathetic toward.

Unmerciful...I work with several Christians who are real jerks at work but genuinely kind outside of the office. At work, their attitude is one of doing anything to get the job done, regardless of who gets trampled or left behind. Away from the office, however, they are completely different. I don't understand the dissonance. Honestly this seems like a form of mental illness, whereby people compartmentalize their lives and their faith. But we tend to accept it for some strange reason.

All of these things warrant condemnation and death. All of them. Even the ones we celebrate in our culture and tolerate in our congregations. That stings, doesn't it? The Law is brutal in exposing our sin and shortcomings. This passage is exceptionally so if we slow down and pay attention to it.

Perhaps we tend to read this part of Romans only as an indictment of homosexuality because that allows most of us to remain comfortable in our own sinfulness. But that isn't the purpose of this chapter, the book of Romans, or the bible as a whole. Its purpose is to point out our own personal sinfulness AND to point out God's remedy for that sin in Christ Jesus.

Photo by Wendy Scofield on Unsplash