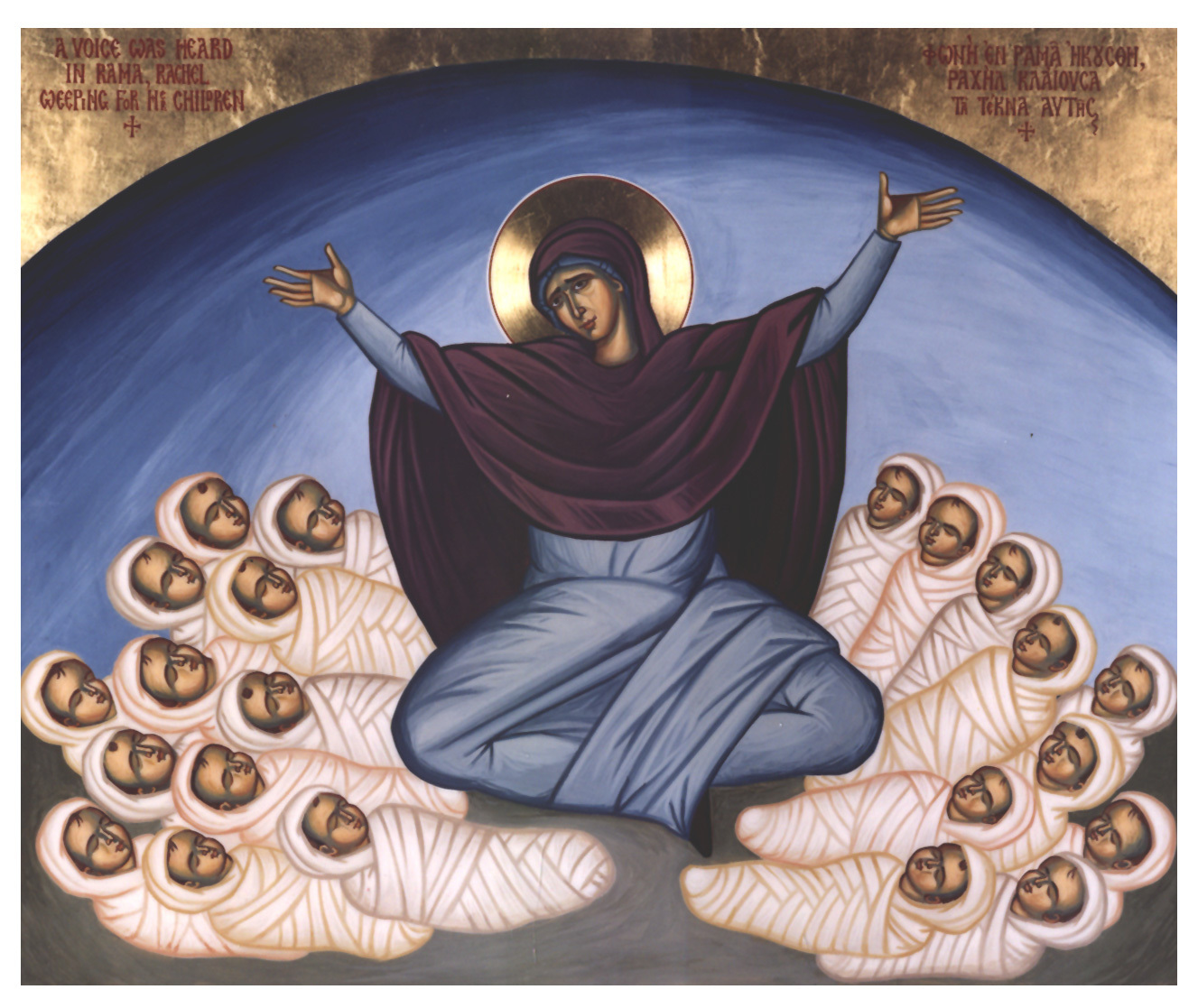 Today the church remembers and honors the Holy Innocents: the male toddlers slaughtered by King Herod in his attempt to kill Jesus, the newborn king who threatened Herod politically (or so he thought) by his mere existence.

As recorded by St. Matthew:

Then Herod, when he saw that he was deceived by the wise men, was exceedingly angry; and he sent forth and put to death all the male children who were in Bethlehem and in all its districts, from two years old and under, according to the time which he had determined from the wise men. (Mt 2.16, NKJV)

Preaching on the remembrance of the Holy Innocents, Luther's typically piercing words point out the political motivations and probable justification for such a heinous act:

The slaughter by Herod of all the children of Bethlehem and the region about was a piece of sheer barbarism, but doubt not that Herod would find a plausible defense so that people would regard it, not as tyranny, but as necessary severity...He could plausibly argue that it were better to bereave a few hundred fathers and mothers of their children than to ruin the whole land...Thus Herod and his men took the sword, and became frightful murderers even thought they put out such a persuasive defense that everyone thought they were keeping the peace.

Though scripture is silent on the number of children exterminated by this political expedience, the Byzantine liturgy laments the death of 14,000 sons under two years old. The actual number, be it greater or less than 14,000 is immaterial. What is tragic is that the murder of children was seen as a justifiable political expedient by Herod and his followers. 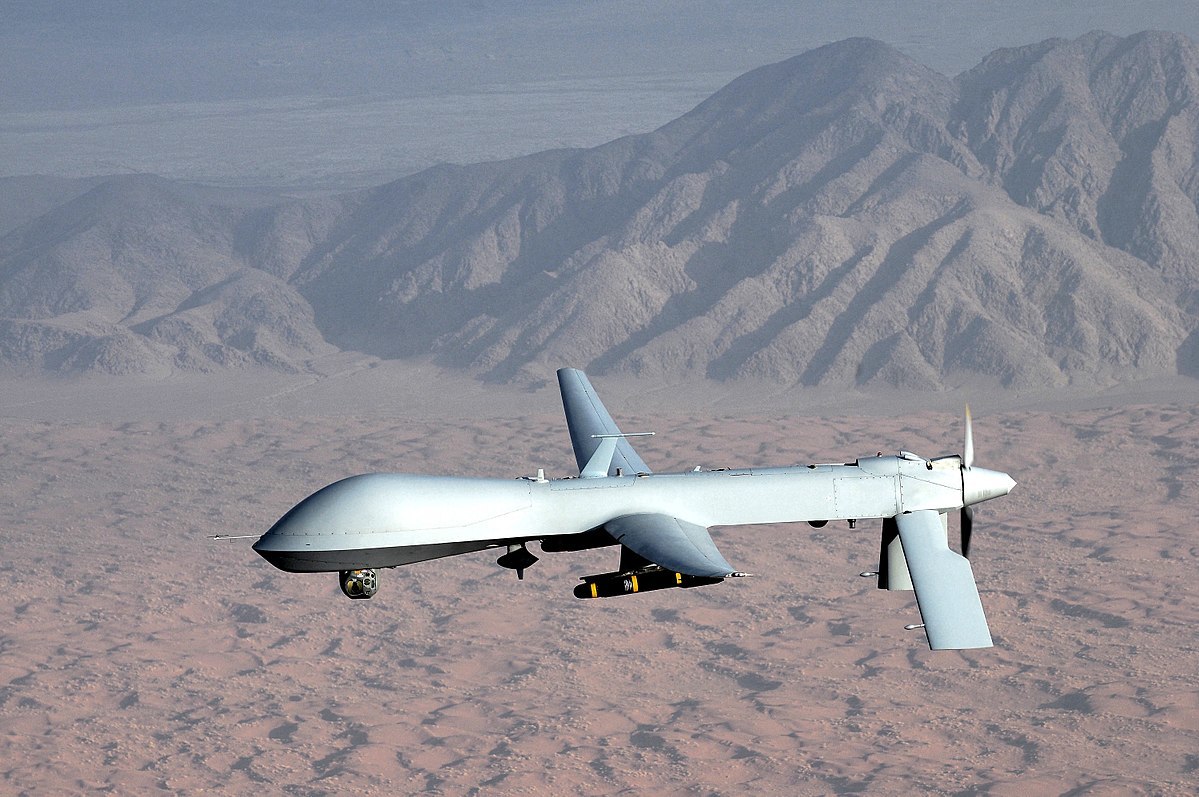 What is even more tragic is that such reasoning is still used today by members of our military in our conflicts around the world. This reasoning is the embodiment of darkness and evil. It is not righteous. It is not just or justifiable.

In my position as chaplain, I have talked to many remotely-piloted aircraft (RPA, or colloquially 'drones') operators talk to me about their roles in the deaths of children. From captains to colonels, I cannot count the number of times I have heard their resoning:

Justifying the death of children as a political or military move has never been tolerable, never fallen under the rules of 'just war,' and never been anything but evil. It doesn't matter if the one doing the justifying is King Herod or Uncle Sam.

We remember today, O God, the slaughter of the holy innocents of Bethlehem by King Herod. Receive, we pray, into the arms of your mercy all innocent victims; and by your great might frustrate the designs of evil tyrants and establish your rule of justice, love, and peace; through Jesus Christ our Lord, who lives and reigns with you, in the unity of the Holy Spirit, one God, for ever and ever. Amen.