no, Virginia, there is no repentance after death

commentary on heresy in our local parish 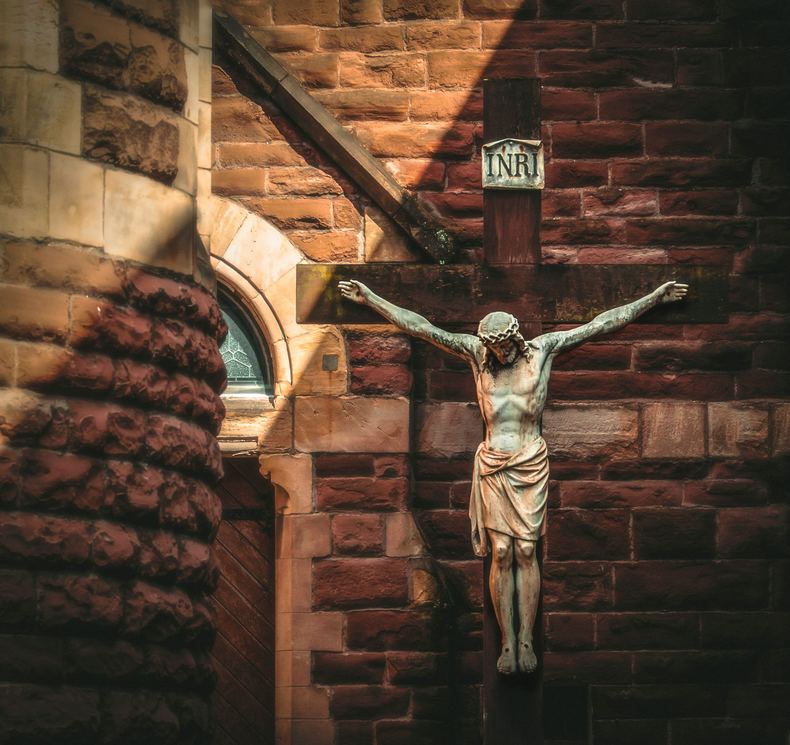 It is the practice of our current pastor to occasionally replace his sermon with the faith testimony of one of the members of our congregation. While we could debate the appropriateness of having only a testimony and not a homily during formal worship, I understand and appreciate his intent--fostering community by building relationships and providing opportunities for the congregation to get to know each other better.

This past Sunday was one of those Sundays where a parishioner gives her testimony. Unlike every other one of these testimonies I've heard in the two years since we've been worshiping in our current parish, this story included a large amount of theological speculation...not simply a retelling of God's work in the member's life. From the beginning, however, I knew this was not going to go well. It all started with, "I knew in my heart that it was true, but I couldn't find the Scripture verses to support it."

Ummm, red flag, anyone? Yikes. Brace yourselves, kids, this is going to get rough.

The member, we'll call her Virginia (not her real name), went on to explain why she believed that while Christ was the only way to salvation people who didn't believe in this life would have ample opportunity to repent and believe after death.

Wow. How to respond? To be blunt: no, Virginia, there is no repentance after death.

The church has explicitly taught against this notion for two thousand years. It is rejected in the Old Testament and the New Testament. Only those outside of orthodoxy have ever espoused this belief. It is, quite plainly, heresy. Period.

I was going to write a post showing how the church in all times and at all places has rejected this belief, but (of course) someone has already beat me to the punch. Father John Whiteford, an Orthodox priest in the Houston area, wrote a great article on this here:

Stump the Priest: Can the Dead Repent?

The article is fairly long but is well-written, extensively supported by citations, and definitely worth a read. In summary, he rightly concludes as the Christian Church has for millennia:

Here you have all of the Three Great Hierarchs, along with two great Latin Saints, St. Cyril of Alexandria (the preeminent Father of the Third Ecumenical Council), as well as two notable patristic commentators all saying essentially the same thing: the time for repentance is in this life. If you have not repented before death, it will then be too late.

As Saint Augustine also pointed out, "God has promised forgiveness to your repentance, but He has not promised tomorrow to your procrastination."

Now is the time for repentance and faith. After a lifetime of rejecting God and the abundance of his grace, there is no reason to think there will be another chance.

Lord, have mercy on us.