on the untimely demise of ethics in American warfare 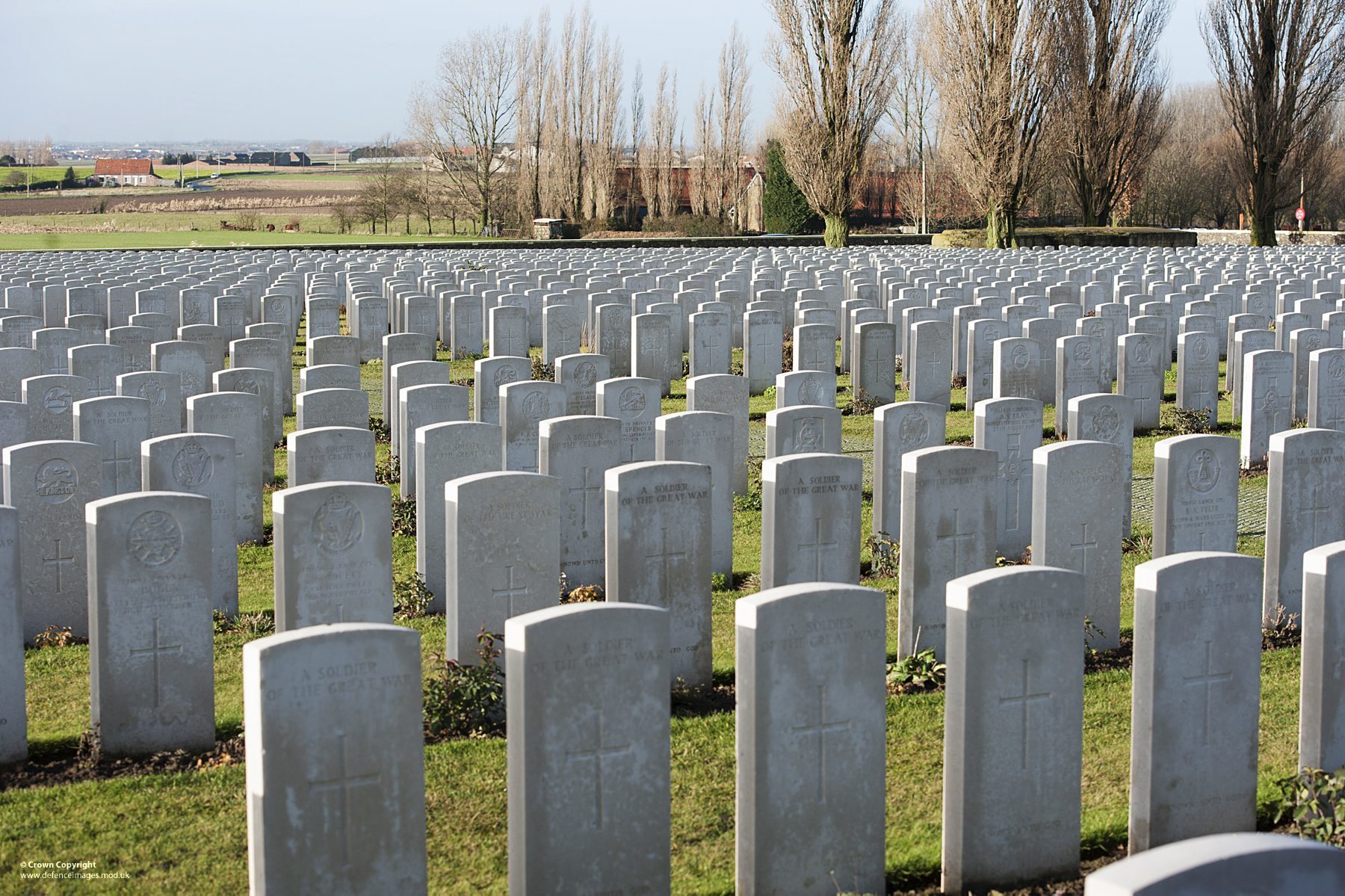 Yesterday, shortly after the announcement that President Obama was going to commute the sentence of PFC Manning, Senator and retired Air Force Judge Advocate Lindsey Graham tweeted the following quote: 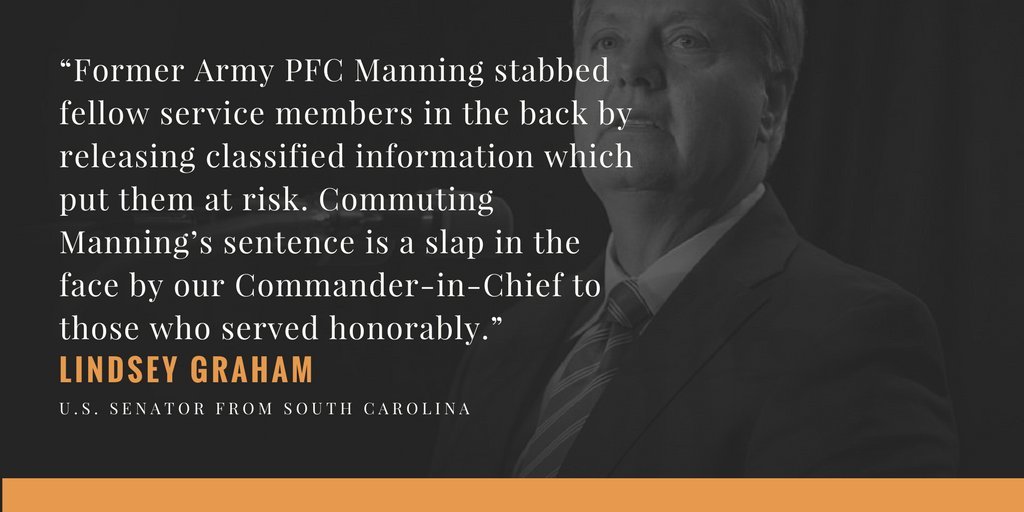 President Obama's commutation of Chelsea Manning's sentence is a grave mistake that I fear will encourage further acts of espionage and undermine military discipline...Thousands of Americans have given their lives in Afghanistan and Iraq upholding their oaths and defending this nation. Chelsea Manning broke her oath and made it more likely that others would join the ranks of her fallen comrades. Her prison sentence may end in a few months' time, but her dishonor will last forever.

While I am not surprised at the reactions of either, I am nonetheless astonished that either of these Senators can say such things in good conscience. These statements make it as plain as day that the Just War Tradition is dead in the highest realms of the U.S. Government and is not taken seriously by veteran Republicans and staunch advocates of the use of military force.

PFC Manning's disclosures included footage of a American helicopter attack in Iraq that included the death of two Reuters reporters and an attack upon a civilian van that stopped to lend aid after the initial attack. Also released were a number of diplomatic cables that revealed the mistreatment of prisoners at Abu Ghraib and Guantanamo Bay. These brutality of these releases shocked the American public and the world.

These two Senators represent two very different angles of viewing Manning's revelations: legal and ethical. With the content of these releases in mind (search online for more details if you are unfamiliar), that these two particular Senators would voice such strong opinions is even more striking.

Senator Graham retired from the U.S. Air Force after 30 years of service as a Judge Advocate (i.e. military-speak for a lawyer). As a veteran JA, Senator Graham knows that the failure to report war crimes committed by American troops is itself a crime. In other words, it is not just those who commit war crimes who may be held accountable for them, but anyone who has reason to suspect that war crimes have been committed and has not reported them may also be guilty of a crime. With that in mind, why has he spent so much more energy condemning the release of data that that brought crimes to light than he has denouncing the initial crimes or their toleration by the chain-of-command? As a lawyer, Senator Graham’s response throughout has been indefensible.

Senator McCain was a naval aviator who served in the Vietnam War where he was shot down, captured, and kept as a prisoner of war for five and half years. During his time as a POW, he was severely tortured and abused--clear violations of the Geneva Conventions and International Humanitarian Law. Some of Manning's disclosures, specifically the Iraq and Guantanamo cables, detailed horrific torture and abuse of prisoners at the hands of American captors. As someone who has experienced the horrors of being an abused POW first-hand, where is Senator McCain's outrage at those in our forces who shamefully committed crimes so similar to ones he bravely endured? Why is not first in line to seek justice for those who suffered as he did?

Knowing that multiple levels of military and civilian leadership were aware of these crimes and failed to act upon them until news was released by Manning via Wikileaks demonstrates an utter leadership failure and moral/legal culpability at all levels--all the way up the chain of command, up to and including our elected officials. The lack of response and calls for accountability for the crimes committed and tolerated by our troops, shows very clearly that any notion of adhering to the jus in bello aspects of the Just War tradition (i.e. those actions which govern the execution of war), as well as explicit mandates of International Humanitarian Law and U.S law, are being flagrantly ignored by the highest level of American leadership. If the ethics of war are being disregarded at the top of the chain of command, how can we hope to hold our actual warfighters to any similar code of conduct? Quite plainly, we cannot.