pastor, France is not Serbia

thoughts on violence and terrorism 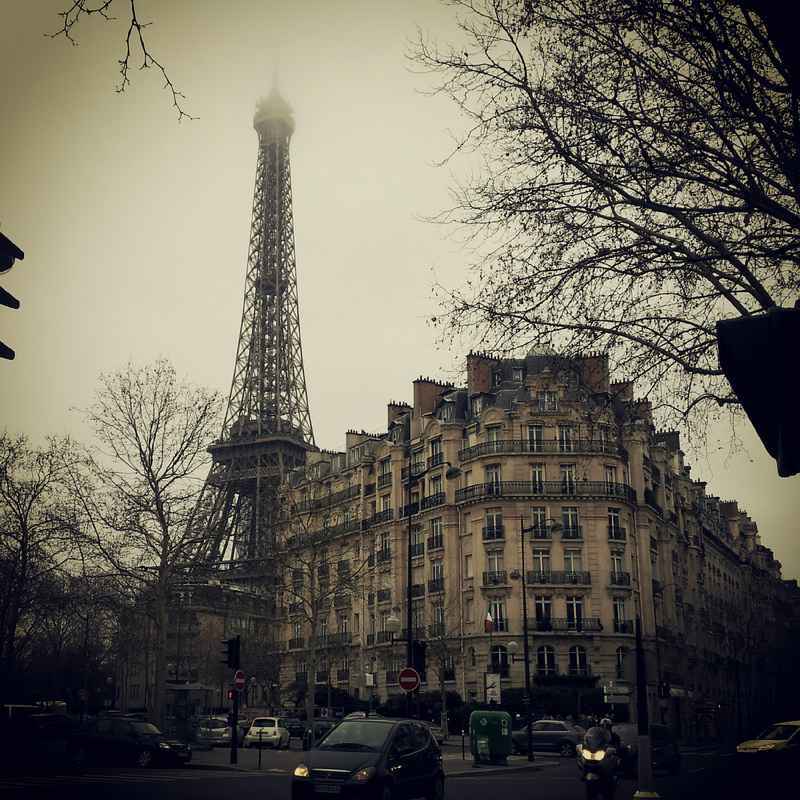 In the wake of the horrific terror attacks in Paris on Friday, Christian pastors had a difficult situation to face last Sunday.

One of the most horrific attacks carried out at the hands of Christians was the Serbian Orthodox ethnic cleansing of Muslims in Bosnia during the early 1990s. This slaughter was horrendous, murderous, and nothing short of evil, disgusting sin. When all was said and done, over 200,000 Muslims were slaughtered. For both the aggressors and the rest of the world--who took unquestionably too long to respond--it was a moral failure unlike anything seen in the history of Christianity.

Pastor, France is not Serbia. Neither is Iraq, Syria, Cameroon, Nigeria, Kenya, Egypt, or Yemen...to name a few other incidents this year.

No Christian can rightly stand up and argue for the righteousness or moral legitimacy of the Muslim slaughter in Bosnia. Not one. Christian scripture and tradition consistently condemn this sort of behavior. There is no way to justify genocide. None.

You shall not murder.

Even non-believers are familiar with God's words to Moses forbidding murder. No part of scripture ever suggests that this commandment had been rescinded or superseded. On the contrary, Jesus raised the moral standard significantly in the Sermon on the Mount when he taught us:

Love your enemies and pray for those who persecute you.

In war, using the Just War tradition as a guide for Christian ethics and decision-making, harming an enemy is forbidden unless such action is a last resort, makes every effort to spare non-combatants from harm, uses only the minimum force necessary, and is done only as an act of defense. Sadly, American Christians are woefully ignorant of our historic ethical standards and have let politicians play to their 'Christian values' in the name of trying to justify force far more than it has been warranted. That said, Christian theology is principally non-violent, resorting to force only as a measured last resort.

The same cannot be said for Islamic theology.

Remember thy Lord inspired the angels with the message: 'I am with you: give firmness to the Believers: I will incur terror into the hearts of the Unbelievers: Smite them above their necks and smite all their finger tips off them.'

This passage, coming as it does in Surah 8, is well-known to abrogate or supersede earlier passages about living peaceably with Jews and Christians, just as some of the prescriptions of our Old Testament are superseded by the New. In case there is any doubt, Islamic sacred law quickly makes things plain:

Should one object that France is not under Shari'a law, let us turn to one of the premier introductions to the Islamic faith, used in countless Muslim communities in the English-speaking world to teach the faith to converts:

In other words, whether one lives in a Muslim nation under Shari'a or not, it makes no difference. Islam is always engaged in a struggle for religious, political, and cultural superiority. The three cannot be separated in Muslim thought. There is no separation of church and state. Such an idea is unimaginable for Islam.

The bottom line is clear. In Christianity, violence is always sinful and only done as an absolute last resort. In Islam, violence is prescribed. Thankfully, many Muslims do not follow these teachings of their faith. Let's be crystal clear about that fact.