thoughts on the parable of the Good Samaritan 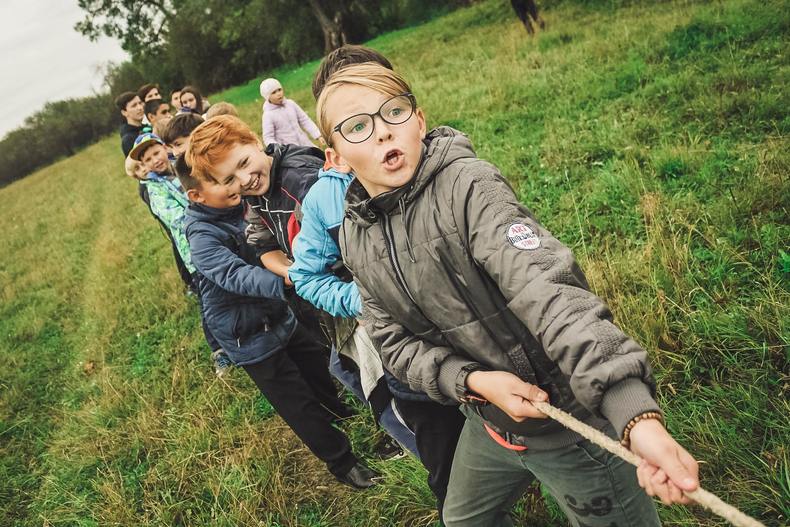 Yesterday in worship our pastor preached on the familiar parable of the Good Samaritan (Luke 10). In his sermon he discussed the difference between orthodoxy (right beliefs) and orthopraxy (right actions) and how this parable stressed the need for the latter to one who possessed only the former.

Undoubtedly, our beliefs are the bedrock and foundation for our actions. What we believe is the basis for what we do. This is not a specifically Christian notion, even secular philosophers would agree. So while orthodoxy logically precedes orthopraxy, we miss the point if we pit the two against each other. Apart from right belief, like trust in Christ for the forgiveness of our sins, there is no salvation (Rom 10.9-13). But apart from right actions, our faith is dead and will not save us (James 2.14-17). As Frank Sinatra used to sing, "You can't have one without the other."

Added to this difficulty, the changing nature of our society keeps us always on our toes. Orthodoxy is unchanging. We have been given the gift of the faith 'once for all delivered to saints,' which is defined, explained, and bound by the historic creeds and councils of the Church. It is a priceless inheritance which we dare not tamper with, lest it become a different thing from what we were given. But orthopraxy is not necessarily constant. Now, the right thing to do is always the right thing do. I'm not suggesting that we treat a given issue one way today and a different way tomorrow. Absolutely not! However, the changing nature of society and technology will ensure that the Church has to handle new challenges that were previously unseen or unimagined, like social media or new medical procedures/treatments. These new challenges require right actions (orthopraxy) that are informed and guided by right beliefs (orthodoxy).

Not to end on a sour note, but all too often in American Christianity, what we believe is up for debate and how we act is guided less by our beliefs and more by the society that so desperately needs our influence rather than our acquiescence. In light of this reality, we should repent, but we should also seek God's strength in Christ. Let us take heart St. Paul's closing exhortation to the Corinthian church, "Watch, stand fast in the faith, be brave, be strong" (1 Cor 16.13, NKJV).

Photo by Anna Samoylova on Unsplash