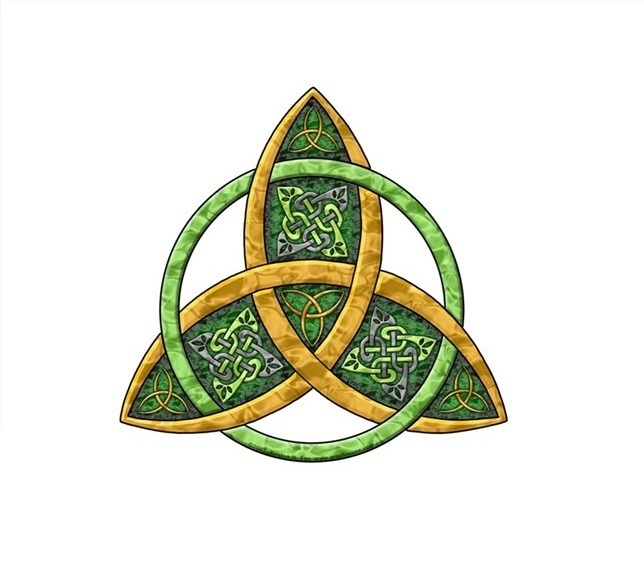 O God, Who didst teach the hearts of Thy faithful people, by sending to them the light of Thy Holy Spirit; Grant us by the same Spirit to have a right judgment in all things, and evermore to rejoice in His holy comfort; through our Lord Jesus Christ, Thy Son, who with Thee and the Holy Ghost liveth and reigneth, ever one God, world without end. Amen.

Though long, study of this creed by contemporary American Christians would ensure a level of doctrinal fidelity and truthfulness not presently widespread, and would protect us from heretical but popular ideas from the likes of Oneness Pentecostals like megachurch pastor T.D. Jakes, singers Philips, Craig, and Dean, who have been wishy-washy at best regarding just exactly what beliefs they hold, and hordes of mainline clergy who have long since abandoned the historic Christian faith.