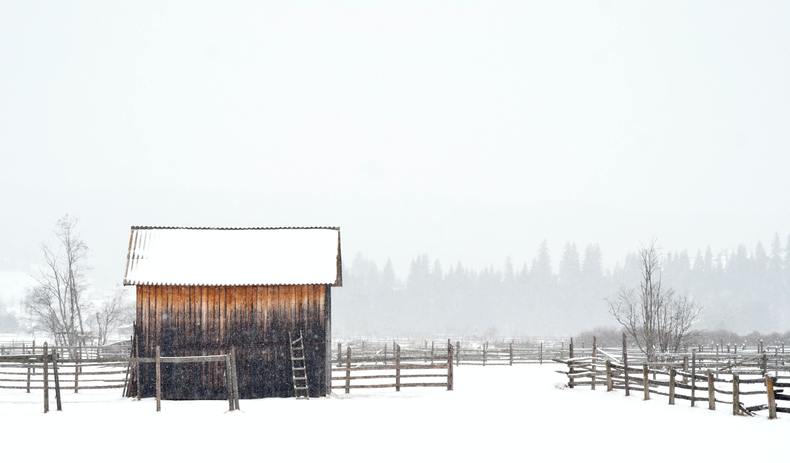 O GOD, Who seest that we put not our trust in anything that we do: Mercifully grant, that by the power of Thy Son, the Teacher of nations, we may be defended against all adversity; through the same, our Lord Jesus Christ, who liveth and reigneth with Thee and the Holy Ghost, ever one God, world without end. Amen.

And when a great multitude had gathered, and they had come to Him from every city, He spoke by a parable: “A sower went out to sow his seed. And as he sowed, some fell by the wayside; and it was trampled down, and the birds of the air devoured it. Some fell on rock; and as soon as it sprang up, it withered away because it lacked moisture. And some fell among thorns, and the thorns sprang up with it and choked it. But others fell on good ground, sprang up, and yielded a crop a hundredfold.” When He had said these things He cried, “He who has ears to hear, let him hear!”

Then His disciples asked Him, saying, “What does this parable mean?”

And He said, “To you it has been given to know the mysteries of the kingdom of God, but to the rest it is given in parables, that

“Now the parable is this: The seed is the word of God. Those by the wayside are the ones who hear; then the devil comes and takes away the word out of their hearts, lest they should believe and be saved. But the ones on the rock are those who, when they hear, receive the word with joy; and these have no root, who believe for a while and in time of temptation fall away. Now the ones that fell among thorns are those who, when they have heard, go out and are choked with cares, riches, and pleasures of life, and bring no fruit to maturity. But the ones that fell on the good ground are those who, having heard the word with a noble and good heart, keep it and bear fruit with patience.

God's grace is received by us with empty hands. We do not actively seek out God's grace but receive it like the soil receives the seeds sown by the farmer in this parable. The soil can't go get the seed any more than we can pursue and obtain grace. Instead, God mercifully gives it to us as the farmer sows his crops. He give it to us through the means of his Word and the Sacraments, where we hear, see, taste, smell, and touch God at work through his Word and earthly elements of his design.

Our faith and trust is "not in anything we do," as we pray this morning, but only in the grace of God that he lavishes upon us for the sake of Jesus, the Beloved. It is for his sake that we are saved. It is by his power that we are defended adversity. It is in his name that we are bold to pray to our Heavenly Father for all the spiritual and physical needs of this life.

Photo by Ciprian Pardău on Unsplash