reflection for the second Sunday in Lent (2021) 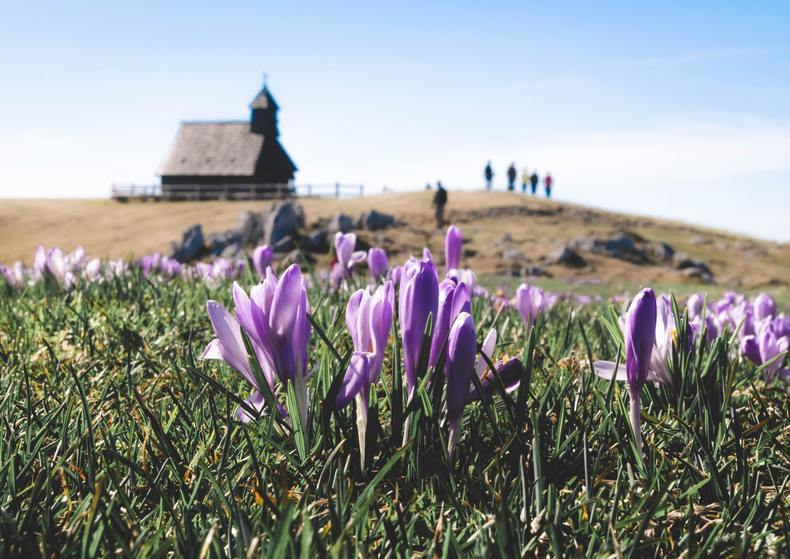 (Note: this is an updated version of an essay first posted in 2019)

Let me start today by listing a few folks to get you thinking about Lent--Hulk Hogan, The Rock, "Stone Cold" Steve Austin, Jesse Ventura, Ric Flair, and "The Hustler" Rip Rogers. No doubt you've heard of all these guys who were all professional wrestlers. OK, maybe you haven't heard of the last one, but he's a second cousin of mine and apparently an alright guy even though a terrible wrestler, ha ha.

But seriously, this has everything to do with Jesus, I promise.

How? Because the traditional readings for this Second Sunday in Lent describe two saints who wrestled with God--Jacob (Gn 32.22-32) and the Canaanite woman (Mt 15.21-28).

What are we to gather from Jacob's wrestling match? From the very earliest days of the church, many theologians have written about this account. Ambrose, the fourth century bishop of Milan, described Jacob's contention with God as one in which the Patriarch sought to grow in grace and godly character:

Therefore Jacob, who had purified his heart of all pretenses and was manifesting a peaceable disposition, first cast off all that was his, then remained behind alone and wrestled with God. For whoever forsakes worldly things comes nearer to the image and likeness of God. What is it to wrestle with God other than to enter upon the struggle for virtue, to contend with one who is stronger and to become a better imitator of God than the others are? Because Jacob’s faith and devotion were unconquerable, the Lord revealed his hidden mysteries to him by touching the side of his thigh. For it was by descent from him that the Lord Jesus was to be born of a virgin, and Jesus would be neither unlike nor unequal to God. The numbness in the side of Jacob’s thigh foreshadowed the cross of Christ, who would bring salvation to all people by spreading the forgiveness of sins throughout the whole world and would give resurrection to the departed by the numbness and torpidity of his own body. On this account the sun rightly rose on holy Jacob, for the saving cross of the Lord shone brightly on his lineage. And at the same time the Sun of justice rises on the person who recognizes God, because he is himself the everlasting Light. (Ambrose of Milan, Jacob and the Happy Life).

Jacob's struggle sounds a lot like our own Lenten journey, doesn't it?

In the New Testament, the Canaanite mother struggles with God in prayer for her daughter. Over and over and over she pleads for her daughter in the face of a seemingly uninterested and silent God. Have you ever been there? Me too. But this woman does not give up and persists in prayer. "Have mercy on me, Lord" she prays. "Lord, help me!" she cries.

This woman, a Gentile of pagan background, exhibits faith far above that of the Pharisees with whom Jesus had just been in contact. This woman, who culturally stepped well outside the boundaries of 'polite society' by approaching a man to whom she was not related, demonstrates a persistence in prayer that many of us long for. This woman, who accepted the lowly status of 'house dog' in relation to the Jews self-righteous and self-proclaimed status as 'masters,' exemplifies humility by scrambling for crumbs of grace falling from God.

This woman, whose name is lost to history, will be held up as a model for others to follow until Christ returns...but her example came only through struggle, trial, and hardship. As with Jacob, her story sounds a lot like our own.

This Lent, add your name to the roster of those who have wrestled with God and been forever changed by his grace. By his mercy, add your name to the list that includes Jacob, the Canaanite woman, Ambrose, Martin Luther, John Wesley, William Wilberforce, C.S. Lewis, Mother Teresa, Billy Graham, and countless others.

Photo by Dominik Rešek on Unsplash