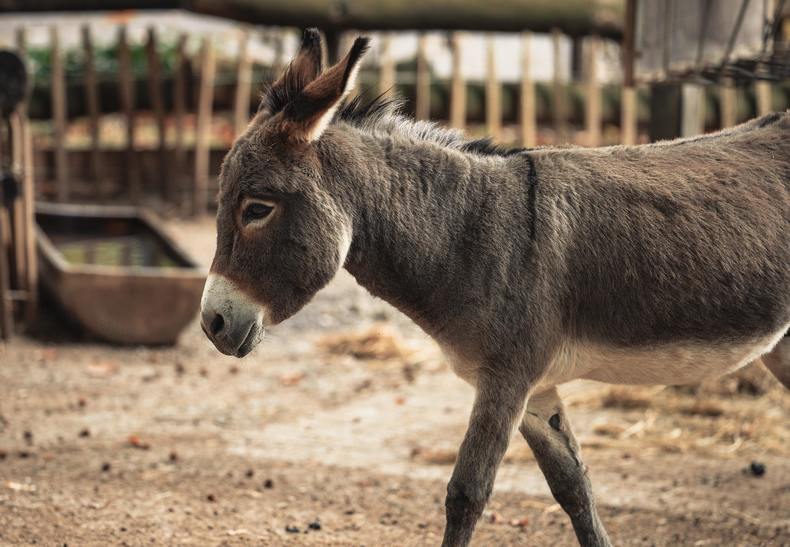 Almighty and Everlasting God, Who hast sent Thy Son, our Saviour Jesus Christ, to take upon Him our flesh, and to suffer death upon the cross, that all mankind should follow the example of His great humility: Mercifully grant that we may both follow the example of His patience, and also be made partakers of His resurrection; through the same Jesus Christ our Lord, who liveth and reigneth with Thee and the Holy Ghost, ever one God, world without end. Amen.

Now when they drew near Jerusalem, and came to Bethphage, at the Mount of Olives, then Jesus sent two disciples, saying to them, “Go into the village opposite you, and immediately you will find a donkey tied, and a colt with her. Loose them and bring them to Me. And if anyone says anything to you, you shall say, ‘The Lord has need of them,’ and immediately he will send them.”

All this was done that it might be fulfilled which was spoken by the prophet, saying: “Tell the daughter of Zion, ‘Behold, your King is coming to you, Lowly, and sitting on a donkey, A colt, the foal of a donkey.’ ”

So the disciples went and did as Jesus commanded them. They brought the donkey and the colt, laid their clothes on them, and set Him on them. And a very great multitude spread their clothes on the road; others cut down branches from the trees and spread them on the road. Then the multitudes who went before and those who followed cried out, saying: “Hosanna to the Son of David! ‘Blessed is He who comes in the name of the LORD!’ Hosanna in the highest!”

Today marks the beginning of Holy Week, the most sacred and important days in the entire church year. This morning we read the familiar account of Jesus' final entry into Jerusalem, riding in as a servant to the welcome of a king.

Let us thoughtfully consider this week's reading, not flying through it because it is familiar but ruminating on it as we think about the events of the week to come.

Let us marvel at Jesus' examples of extreme humility and obedience, as well as the unfathomable grace of God, as he brings us life and salvation.

Let the words of this collect become our own as we pray for grace to follow in Christ's footsteps and share in his glorious resurrection.

Photo by Omar Ram on Unsplash