on Pentecost...not a tame lion 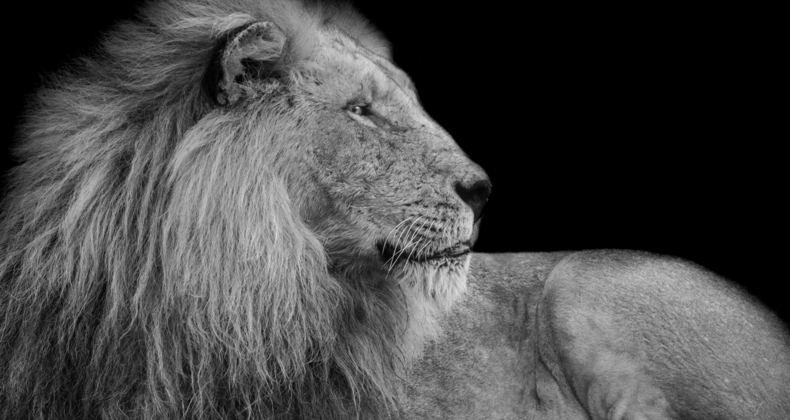 In addition to the traditional Pentecost text from Acts, our pastor called a bit of an audible yesterday and added John 3.6-8:

As lector, while I was reading this passage, my mind admittedly drifted to Narnia and two lines from different books that have stuck in my head through the years. The first, famous line from The Voyage of the Dawn Treader reminds us that "it’s not as if [Aslan] were a tame lion." The second, more well-known quote is from The Lion, the Witch, and the Wardrobe:

“Aslan is a lion- the Lion, the great Lion."

"Ooh" said Susan. "I'd thought he was a man. Is he-quite safe? I shall feel rather nervous about meeting a lion"...

This passage from John and these lines from Narnia tied back in my mind to Pentecost and Acts--when the rushing wind blew into the house and tongues like fire rested on the gathered infant church.

As I confessed to our pastor after church, in contrast to the video clip we used in worship showing the disciples filled with rapture and joy as the Pentecostal wind and fire entered the house, I think that Sunday would have been incredibly frightening at first. After all, I'm Lutheran. We love liturgy and good order and common sense...sometimes to a fault.

But God won't always let us off so easy. Yes, he has promised to meet us in certain times and places. In the Word and Sacraments, for example, he assures us of his predictable and certain presence with us.

At the same time...there is an unpredictability with the Holy Spirit. While God will certainly always act according to his character, which is grace and mercy, he will not always act as we expect him to act. Over the over in the Old Testament, God turned the ways of the secular and religious world on its head, acting in scandalous and shocking ways as his plan of grace unfolded. And again and again in the Gospels, Jesus didn't act the way his contemporaries thought God should act. I'll bet we could each give multiple examples in our own lives of God acting in ways that caught us off guard and threw us for a loop.

But then again, let us always keep in mind..."it's not as if he were a tame lion."

Photo by Jeff Rodgers on Unsplash