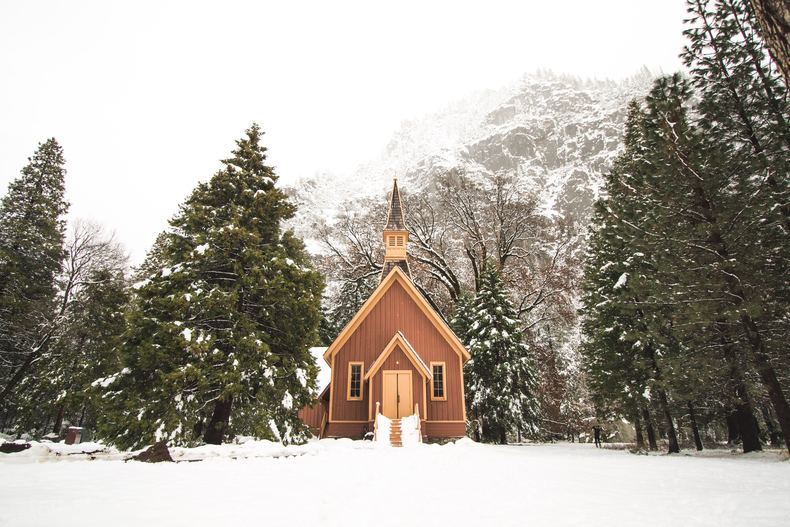 Grant, we beseech Thee, Almighty God, that the new Birth of Thine Only-begotten Son in the flesh may set us free who are held in the old bondage under the yoke of sin; through the same Jesus Christ, Thy Son, our Lord, Who liveth and reigneth with Thee and the Holy Ghost, ever One God, world without end. Amen.

So it was, when the angels had gone away from them into heaven, that the shepherds said to one another, “Let us now go to Bethlehem and see this thing that has come to pass, which the Lord has made known to us.” And they came with haste and found Mary and Joseph, and the Babe lying in a manger. Now when they had seen Him, they made widely known the saying which was told them concerning this Child. And all those who heard it marveled at those things which were told them by the shepherds. But Mary kept all these things and pondered them in her heart. Then the shepherds returned, glorifying and praising God for all the things that they had heard and seen, as it was told them.

Brothers and sisters, warmest Christmas wishes to you and yours! Christ is born--alleluia!

Photo by Jeremy Bishop on Unsplash